Back in 2011 Forbidden Planet started releasing a range of t-shirt based on The Doctor’s costumes.

They soon released all twelve Doctors, and have kept the idea alive by doing a few of the peripheral characters as well.

Now they are going back over a few of The Doctors, creating some of the alternative costume variations seen down the years. 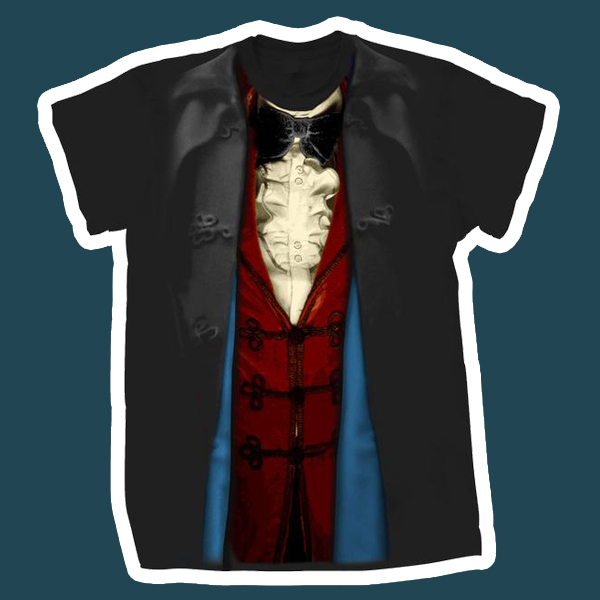 You can now get the Third Doctor - but as seen in the tenth anniversary special, The Three Doctors, with the blue lined Inverness cape.

Despite featuring in the iconic group photocall, this variant of the cape was only used briefly in a couple of scenes in the story.

That said, I do think it is a better choice than the brown Inverness cape of the original t-shirt. 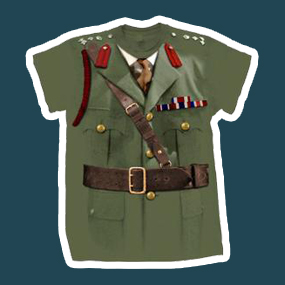 But that’s not all!

If you so desire you can dress as The Brigadier too!

Posted by Steven Ricks Tailoring at 21:50 No comments: