Today there was an auction by Prop Store London, selling a whole Aladdin’s cave of amazing film and tv props and costumes. 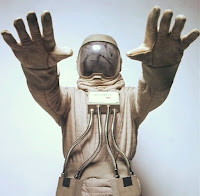 Hidden amongst them was a single Doctor Who item.

It’s not strictly from Doctor Who - but it was used on there series.

The helmet was sculpted for Moon Zero Two, the only space-set science fiction film produced by Hammer. 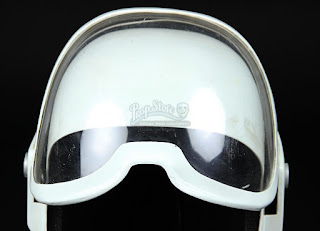 A space helmet used in the Jon Pertwee Doctor Who adventure The Ambassadors of Death. This helmet and others like it were worn by the astronauts on board Mars Probe 7 who were taken by an alien race and replaced by alien duplicates. 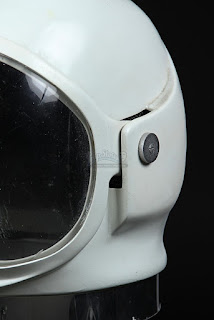 Originally made for the sci-fi film Moon Zero Two (1969), the helmets were later used in many subsequent productions, most notably Doctor Who. The helmet is made of fibreglass and features a clear plastic visor and a foam lining. It is finished in an off-white paint scheme and the neck ring has a foil appliqué to give the appearance of metal. 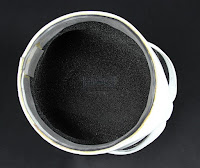 Posted by Steven Ricks Tailoring at 09:37 No comments: